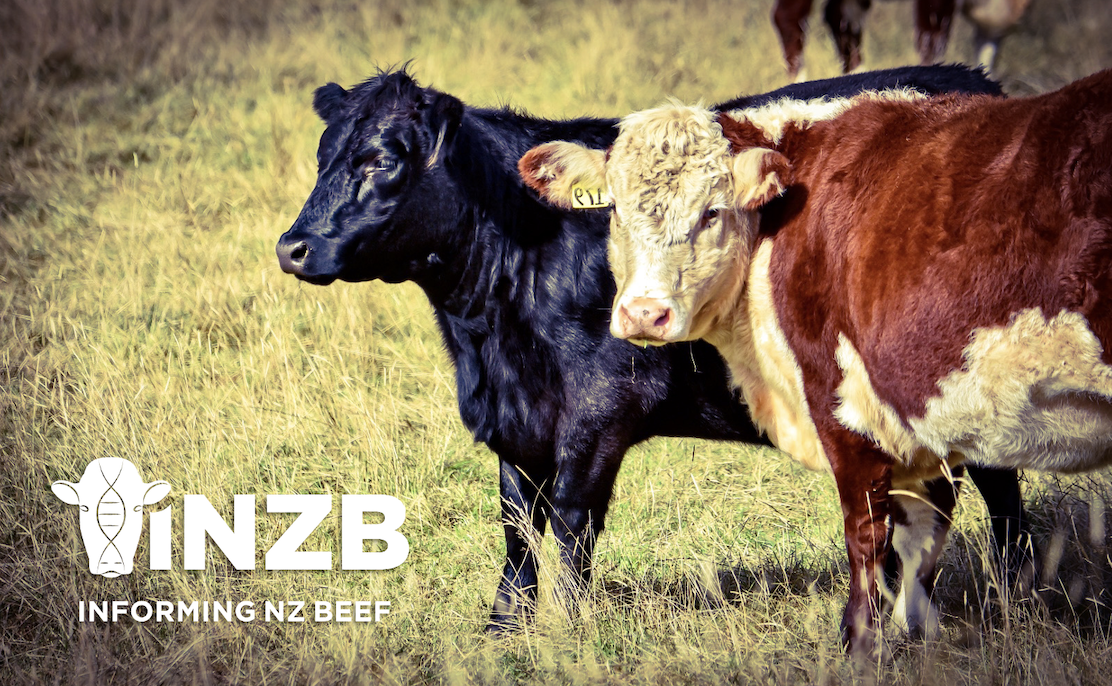 While there were clear similarities between research outcomes in both countries, there were some differences.

One of the clear messages was the importance of body condition and fat cover in driving the reproductive performance of breeding cows from a management viewpoint.

The Australian results found that while performance from mating heifers was lower under some pretty tough conditions, the performance of older cows was much higher and Professor Pitchford says while he advises Australian farmers to “nurture the teenagers” he encourages them to push older cows harder to better utilise pasture.

Both Professor Pitchford and Dr Archer stressed the value of the Days to Calving Estimated Breeding Value (EBV) as the best tool for genetic improvement of fertility. They say stud breeders should be recording this and recommend commercial breeders ask their stud breeders for this information if it’s not presented in the sale catalogue.

While some Australian beef breeders have EBVs available for Body Condition Score, at this stage New Zealand breeders can only use EBVs for Rib Fat and Rump Fat as a very blunt instrument as an indicator of cow condition.

These EBVs are however very effective for selecting cattle that will finish well within a finishing system, which is what they were designed for. It is hoped that an outcome of the Informing New Zealand Beef Programme will be a Body Condition EBV for NZ systems.

Professor Pitchford reminded farmers that bull selection drives genetic gain and it is important commercial breeders “choose the right driveway” when it comes to stud breeders whose breeding objectives match their own.

“Select on a balance of breeding objectives, check for extreme EBVs that may be a problem and check for visual soundness.”

Rather than focusing on individual bulls, think about the team of bulls and how they align with a farm’s breeding objectives.