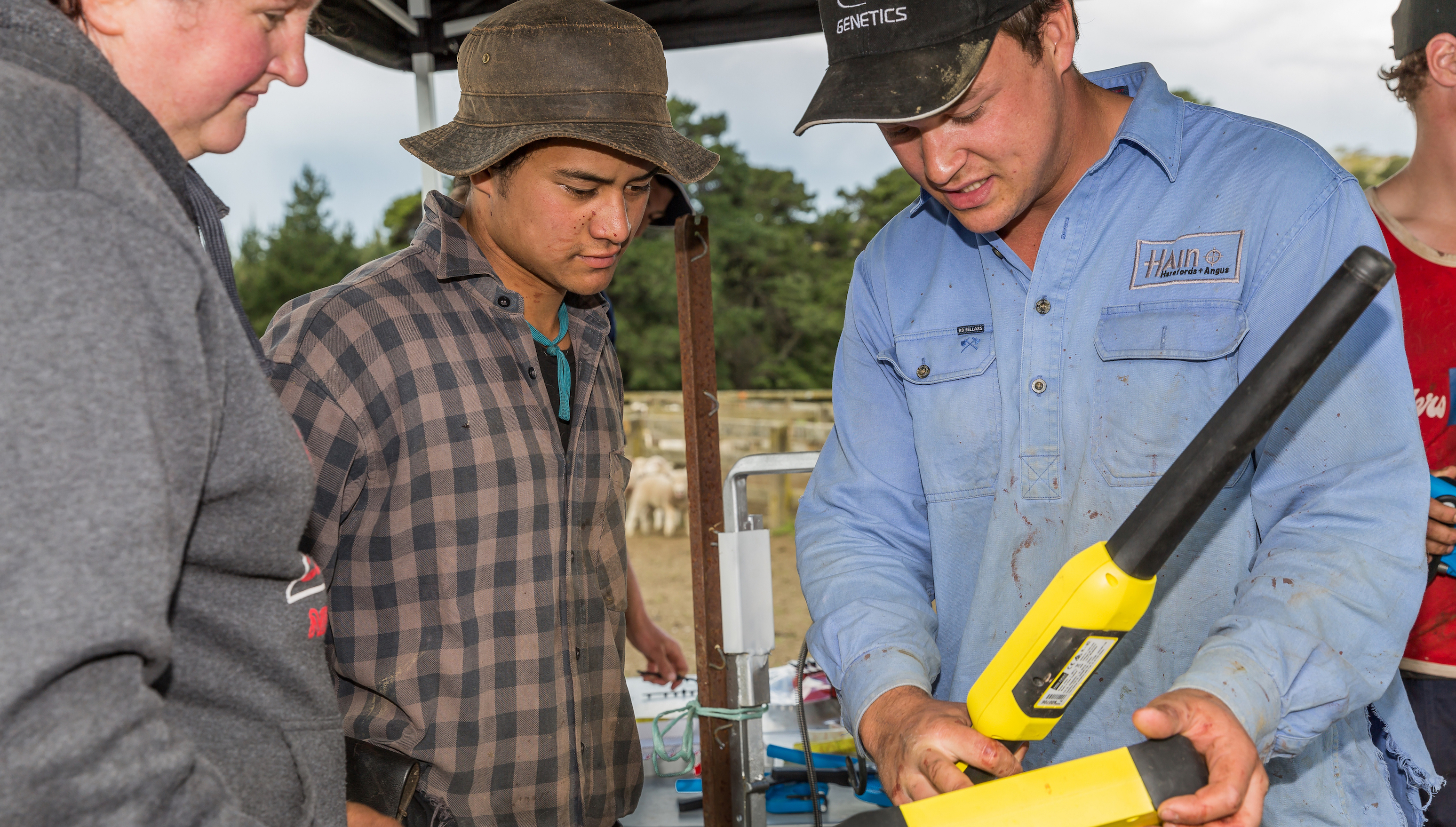 After four years of operation and a series of successful milestones, Beef + Lamb New Zealand (B+LNZ) has extended its support of wholly-owned subsidiary B+LNZ Genetics beyond its initial five-year funding programme.

B+LNZ Genetics was established in 2013 to consolidate farmer investment in New Zealand’s sheep and beef genetics research and innovation into a single entity. Its programme was forecast to generate $742m of benefits over 10 years, but that figure has since been reviewed upwards, to $947m, or $7,890 per annum per sheep and beef farm. With rising costs this helps keep farmers competitive.

B+LNZ Genetics is currently funded under a Partnership Programme between B+LNZ and the Ministry of Business, Innovation and Employment (MBIE).

“Furthermore, our parent company’s continued support reflects the successful outcomes of the first five-year programme. These include the launch of Standard Indexes for commercial ram buyers, the establishment of the Trans-Tasman Beef Cow Profitability Programme and a massive upgrade of the New Zealand sheep breeding genetic evaluation system. On top of this, there has been a host of research, with findings being integrated into advancing genetic gain.”

Dr Kelly says B+LNZ Genetics is a steward of the genetic infrastructure of New Zealand’s sheep and beef sector. “At a practical level, that means facilitating on-going genetic improvement of the nation’s sheep flock and beef herd, including a focus on core economic traits – both current drivers of profit and anticipated future drivers.”

“The formation of B+LNZ Genetics was designed to deliver genetic services to the sheep and beef sector for the long-term, with the aim of significantly improving the sector’s profitability through optimal use of genetics.

“The organisation has achieved that and more during its initial programme, which made the decision to continuing providing funding support a simple one. Alongside our levy payers – New Zealand sheep and beef farmers – we look forward to seeing B+LNZ Genetics continue to provide world-leading genetic innovations that will keep New Zealand at the forefront of the red meat sector, internationally.”