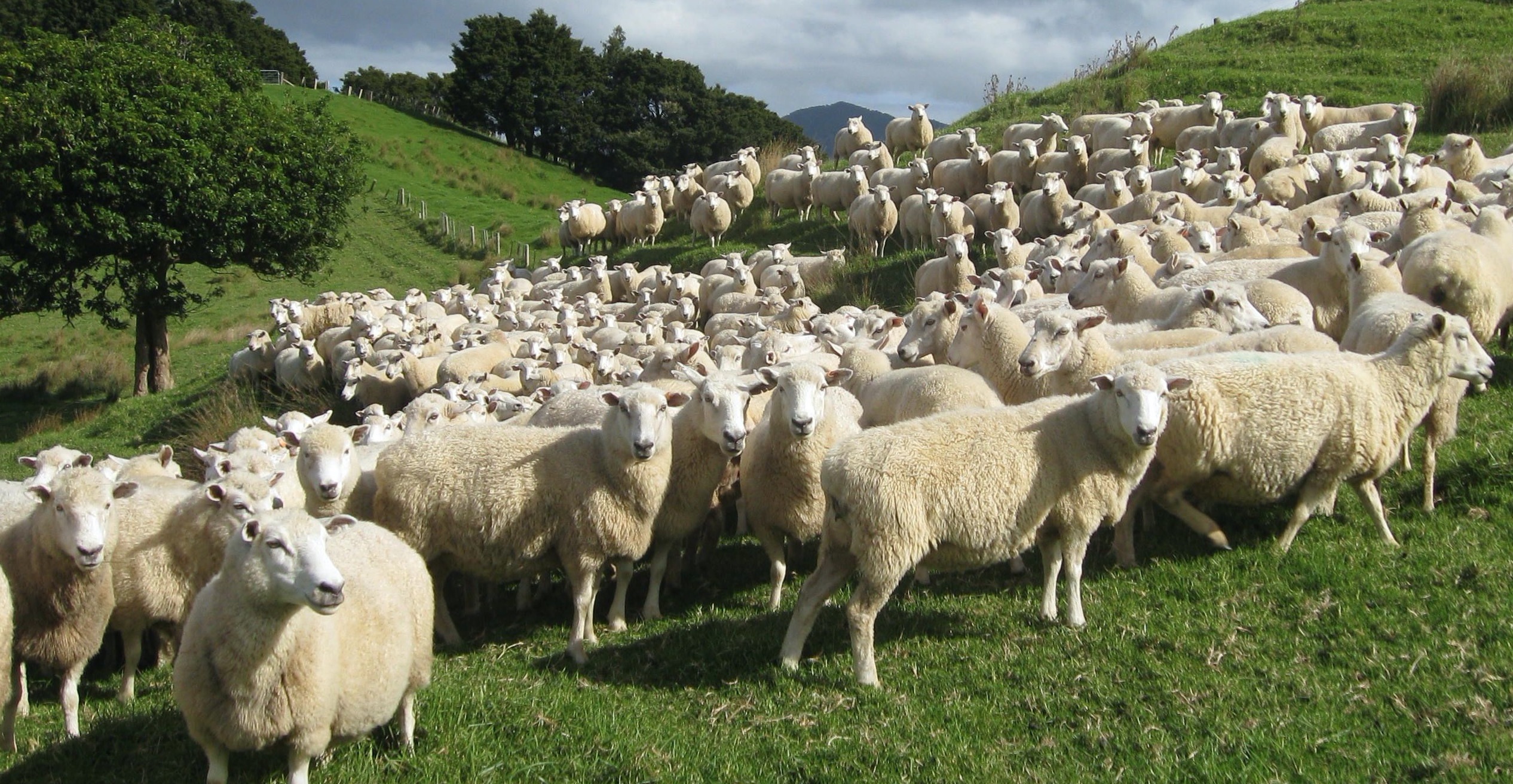 Beef + Lamb New Zealand (B+LNZ) Genetics is increasing the breadth of testing for genetic potential in New Zealand sheep by adjusting the focus of its Central Progeny Test (CPT) to increase relevance for commercial flocks.

The goal is to help breeders and commercial farmers more easily identify top genetics that will: perform best in their environment, particularly hill country; increase the number and diversity of locations in which testing occurs; increase the number of rams tested; and increase the connectedness of ram breeding flocks across the country.

The main objectives of these developments are to:

The first Next Generation flock will be established on a Horizon Farming Ltd property in the Hawke’s Bay. It will have a terminal sire focus and evaluate leading young rams that are not yet progeny-proven.

B+LNZ Genetics General Manager Graham Alder says the developments in the Sheep CPT are, in part, inspired by the positive experience of involving commercial farms in the Beef CPT programme. It also reflects widespread feedback from leading sheep stud breeders and commercial farmers.

“The message and underlying logic is pretty clear. Progeny testing can be improved and the speed of genetic gain increased by upping the numbers of rams tested on real-life commercial farming sites. This is an important part of our strategy for lifting the rate of genetic gains across the industry.”

All sites will follow best practise in animal management and will make use of advances in on-farm measuring and monitoring technology to aid data collection and data accuracy.

“It’s fair to say that, technologically speaking, even five years ago extending CPT to a commercial environment would have been a major challenge. What’s more, further developments in measuring and recording technology – by companies like Tru-Test and Gallagher, along with DNA parentage from Zoetis – allow us to run the programme in commercial flocks.”

Over the next three years, CPT work at the lowland sites of Poukawa (Hawke’s Bay) and Ashley Dene (Canterbury) will be phased out, with testing increasingly moving to commercial farms and involving significantly larger numbers of rams. The three other existing test sites – Woodlands in Southland and the hill sites of Onslow View in Central Otago and Taratahi Agricultural Training Centre in the Wairarapa – are set to continue as previously.

Background About the CPT

Traditionally, about 22 new rams have been tested each year – 311 rams in total over 14 years, with lists published annually of the top 25 rams for each of several meat (terminal) and dual-purpose (maternal) production traits. Once fully implemented, the new CPT programme will increase the number of rams tested each year four-to-five fold.

Genetic merit is established by comparing the performance of offspring of different sires run together. Sires are chosen firstly on the basis of high genetic merit, then on how they help flock connectedness across the industry.

The CPT compares the lambs of terminal rams using a growth index, based on genetic merit for weaning and carcass weight, and a meat value index, derived using VIAscan predictions (provided by Alliance Group Ltd) of the meat in the loin, leg and shoulder. It is likely this will be expanded to include use of commercial carcass value from other meat companies.

Lambs of maternal rams will be compared across a range of production traits focused on the lamb and the ewe, together with important health traits.

B+LNZ Genetics was established in 2014 to consolidate sheep and beef genetics research and innovation. Its goal is to help farmers make more profitable breeding choices for their particular farm management systems.

A subsidiary of farmer-owned Beef + Lamb New Zealand, B+LNZ Genetics is funded by sheep and beef levy payers, the Ministry of Business, Innovation and Employment and supported by meat processors, breed societies and commercial genetics and genomics enterprises.